Home>Skincare >SO HOW DID MEN SHAVE IN ANCIENT ROME? 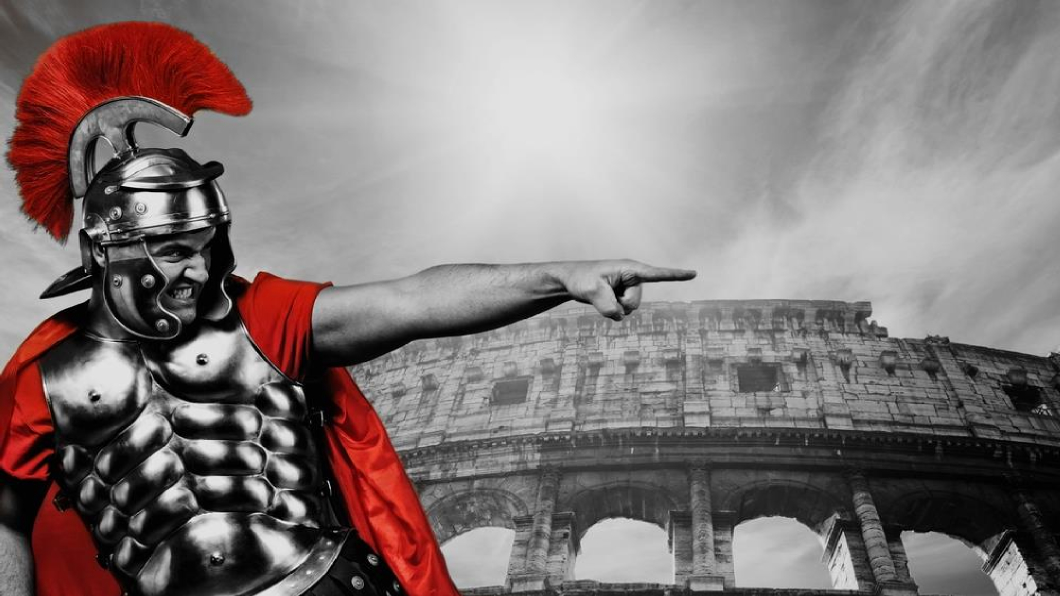 07 February In Skincare by Brian

SO HOW DID MEN SHAVE IN ANCIENT ROME?

As we know from “factual films”, such as Ben Hur and The Life of Brian, Roman soldiers, centenarians and noble men  were clean shaven and had soft smooth skin. Being clean-shaven was important for Romans, to set them apart from mustache-wearing barbarians and bearded 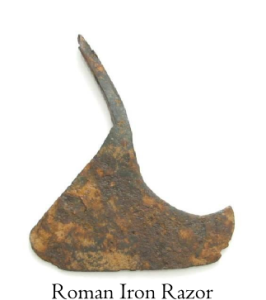 How did these men shave? What did they use, I could be wrong but I would say it’s very unlikely that they had 3 blade shaving razors not mention a 5 blade razor.How did their moustache wearing barbarian enemies remove the hair from their cheeks?

Primitive shaving involved the use of one or more techniques.  These included metal razors as noted by Daniel Walker, but obsidian (an igneous rock, a volcanic glass used for thousands of years to make cutting tools) and flint were also often knapped into very sharp blades for the same purpose. Whereas those manly men of South Asia and the Middle East had threading performed, where hairs were plucked off the face using twists of rolled strings that would catch the hairs and The Persians were adept at what we currently refer to as waxing.

Roman Republic and the much later Roman Empire).

500 BC It became popular for men to crop their hair very short and shave the face in Greece. Alexander the Great is responsible for this as he was obsessed with shaving. He shaved even during war and would not be seen going to battle with a five o clock shadow. Like the Middle East culture Greeks back then considered  it an aesthetic approach to personal hygiene. Around this time, Roman women also remove their hair with razors and pumice stones. They even make their own depilatory creams from medicinal drugs such as Bryonia (homeopathic medicine based on the plant Bryonia dioica). They also pluck their eyebrows using tweezers.

300 BC During this time in Rome young men of about the age of 21 are required to have their first shave. They kick this off by celebrating their official entry into manhood with an elaborate party. Other friends are invited to watch and give the novice a bunch of gifts. Only soldiers and those training to become philosophers are excused from participating in this cultural ordeal. What fun..

Around 50 BC In Rome wealthy men were following the example of Julius Caesar, who had his facial hairs plucked out individually by tweezing every day. Depilatories (a cosmetic preparation used to remove hair from the skin on the human body) are used as an alternative to the bloody mess that results from shaving with a blade. The latest available creams way back when included some pretty wild ingredients such as resin, pitch, white vine or ivy gum extract, asses fat, she goats gall, bats blood and powdered viper. Pinching ones nose closed when applying would have been an understandable reaction…. although maybe, who knows, they kinda liked it?

Roman men would have a skilled live-in servant to shave them; otherwise they start their day with a trip to the tonsor, or barber, who would

shave a face with an iron novacila, which looks strangely like a precursor to a knuckle duster or Roman razor. This type of shaver corrodes quickly and became blunt; so most customers usually, or eventually, would be cut or nicked. But don’t worry – the tonsor would fix this by applying to the face a soothing plaster made from special perfumed ointment and spider webs soaked in oil and vinegar. Lovely!